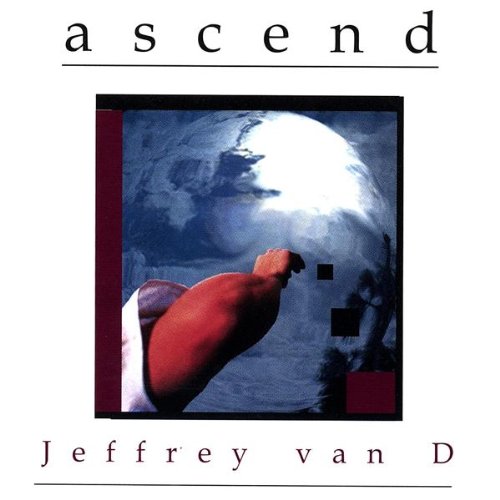 The story begins January 1981. I was a college freshman. The class was Music Theory - second semester. I was about to embark on my first venture into music composition of a full piece of music. I had actually dabbled previously with a theme from a piece of music I was fascinated with. The piece opened with that theme but evolved into another direction. If you asked me to play it today, I wouldn't be able to get very far, as it has mostly faded from memory. This, however, was the song that would wind up being my first official composition.

The challenge was laid out by our Music Theory professor. We had one week to compose a song in the style of Johann Sebastian Bach.

The previous semester had been spent learning about unique stylings of Western music, established primarily by the compositional techniques of JS Bach. Parallel fifths are a no-no. The movement of the melody, the harmonic counterpoint and the song structure all factored in. So, the challenge was put forth as a contest. Once the Theory professor had looked them all over, an announcement of who won would take place.

The key of G was chosen. For the first verse, I pulled together a left hand pattern, commonly known as the Alberti Bass and composed a right hand melody over that. The second time through the verse, on the repeat, the melody picks up a harmony line while the left hand moves to a more complex counterpoint relationship built on more stepwise scale patterns. Looking back, I am somewhat embarrassed to admit, the chorus loosely borrowed some thematic material from at least a couple different song selections. Liberties were taken to make the melodic line uniquely mine. I was young. I needed to get the assignment finished. Musicians tend to borrow things.

The song got completed and transcribed in basic longhand form for the assignment. Succeeding years would see it evolve into a longer form with a fanfare intro and an extended mid-section (bridge) taking form in a key change to e-minor. The outro of the bridge would lead to an eventual return to the original verse/chorus in original key of G followed by the fanfare intro for a conclusion. In live performance, the midsection often sees an extended improvisation.

May 1988, I married my wife Amy. The song seemed to work as a possible idea for a processional. If any other musical selection was considered, I have no memory of it. The decision was made to use Awakenings for Amy to walk down the aisle to.

Two thoughts about this:

First: Standing at the front of the church, the view of Amy in her wedding dress looked amazing - she stood in the doorway to the sanctuary during the fanfare, then proceeded down the aisle once the original opening verse began. Seeing my bride, accompanied by my first-ever original composition at the biggest day of my life was mind-blowing. What an honor to experience this moment.

Second: This experience was the first (and only) time I have ever heard another person play my music. To say that is a surreal experience is an understatement. Phrasing and interpretation were naturally somewhat different than how I play, which is to be expected. It is a pleasant experience to hear someone play your composition and I highly recommend it.

The sheet music has since been transcribed on computer and uploaded and can be found here online.

An annex (or coda) to this wedding story.. We had two sisters as flower girls in our wedding. One was 6 years old, the younger was 3 at the time. 22 years later, the younger sister got married. I was asked to play piano for that wedding. And the request specified the use of Awakenings as the song to be used for the processional in that wedding. So honored, once again! To be chosen as an inclusion of two people's most special day of their life is overwhelming to even comprehend. And for them to use my composition for the most amazing moment... there are no adequate words..

As for the conclusion to this story, upon review by the professor for the Music Theory challenge, this composition unfortunately did not win that particular recognition. I still remember the face of the girl who was awarded the honor - but do not remember her name or hearing her composition. This selection laid the foundation for me to have enough confidence to eventually pursue additional compositions. They say you always remember your first - in this case, I would agree.

January 11, 1998 - My first ever recording session in Minnesota Lake, MN. Awakenings was the first song we recorded. More about these sessions will be shared in an upcoming Behind the MusiK post featuring the cd Ascend.

Meanwhile, be sure to check back next week - and each succeeding week -  for another installment of Behind the MusiK.